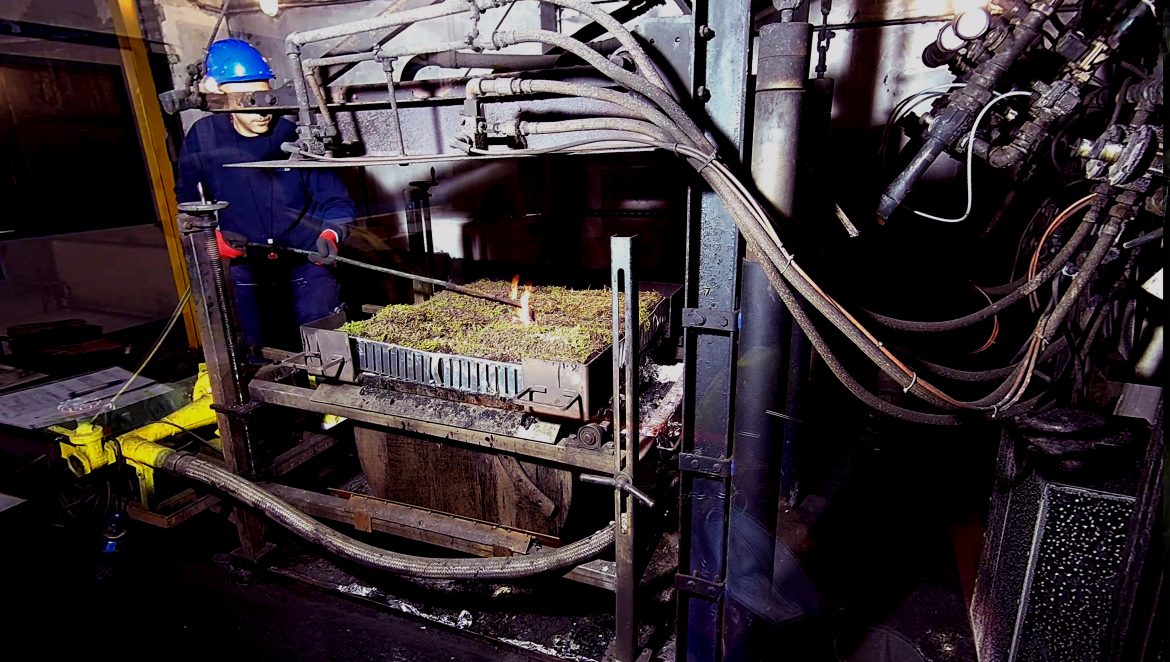 The fire performance of green roofs is now a key consideration, alongside structural load-bearing capability and the type of green roof required, during the design and specification process according to Wallbarn…

Modular green roof specialist Wallbarn says the fire performance of green roofs is an increasingly important consideration during the design and specification process.

The company says it is finding that for an increasing number of its clients, the issue is given equal weight alongside the established key considerations of structural load-bearing capability and the type of green roof required.

“Evaluating the fire performance of living roofs has become increasingly important in the post-Grenfell years as the fire safety of buildings, their components, assembly, construction methods and management take centre stage,” explained Wallbarn Director Julian Thurbin. “It is a complex issue influenced by BRE requirements, the soon-to-updated Approved Document B and updated guid-ance from the Green Roof Organisation (GRO).”

Wallbarn says although a number of assumptions on organic content and substrate depths are often relied upon, the best way to find out if a green roof is safe for fire is to physically test it. Wallbarn used an independent fire testing authority to physically test its M-Tray modular green roof system, so says it is well-placed to advise specifiers and installation specialists.

M-Tray was tested to CEN/TS 1187, achieving a classification of B ROOF t(4) and an EXAP Report conforming with CEN/TS 16459:2019. Wallbarn believes it is the first UK-manufactured green roof to achieve this industry standard, and furthermore, says its growing medium is 100mm thick and con-tains less than 50% organic content, achieving compliance to BS 8616:2019.

“Achieving EXAP Report conformity is incredibly important because it allows M-Tray to be used in an extended range of applications without the requirement to test individual construction elements when changing a specification, for example,” concluded Julian.

Green roof substrate composition: The importance of being...

Getting the specification right 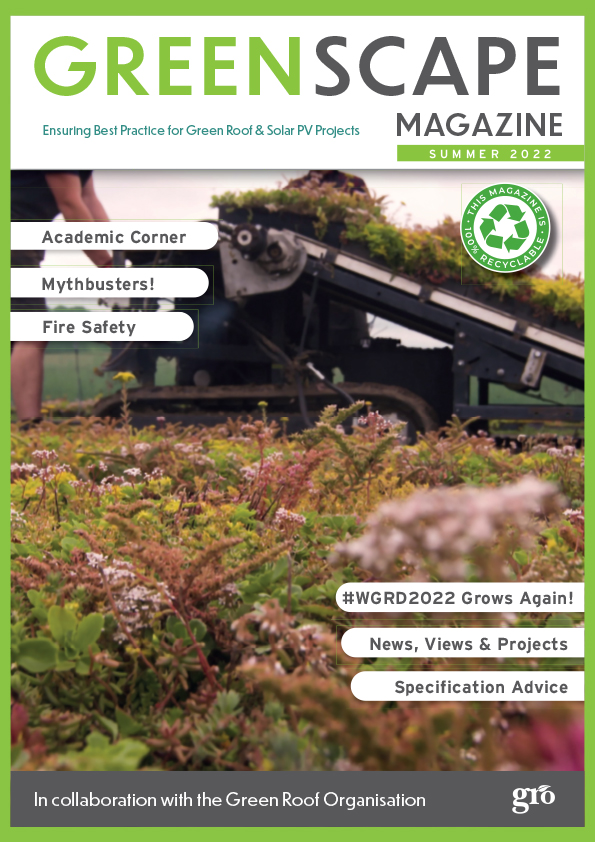